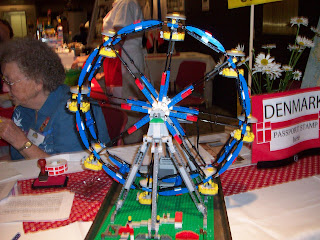 On our recent travels out West, we stopped in Moorhead MN/Fargo ND for an overnight and were lucky enough to be there during the Scandinavian festival. This festival honors the traditions and foods of the Scandinavian Countries: Denmark, Finland, Iceland, Norway, Sweden and Saami Land. 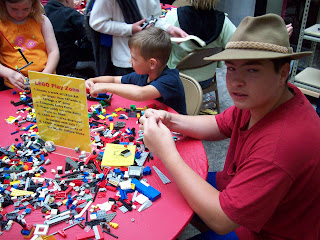 Legos were invented in 1932 in Denmark by a man named Ole Kirk Christiansen who was a carpenter. The word lego is made up of two words in Danish "leg godt" which in English means "play well". Twenty billion lego blocks are made every year, and we have a few of them in our household! 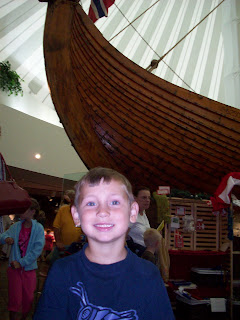 The Danes also invented the sandwich which they always served open faced and still do today.

What fun! My son is 29 years old and I still have all of the Legos he played with as a child. Thanks for the neat history!

Very interesting. Our town has a long-time Danish exchange program and I've been to Denmark twice. In addition, our younger daughter lives just a few miles from Moorhead City/Fargo.

Wow - how cool that you were there at this time!

That menu sounds delicious. I have lots of online friends in Sweden and Finland and love hearing about their cuisines.